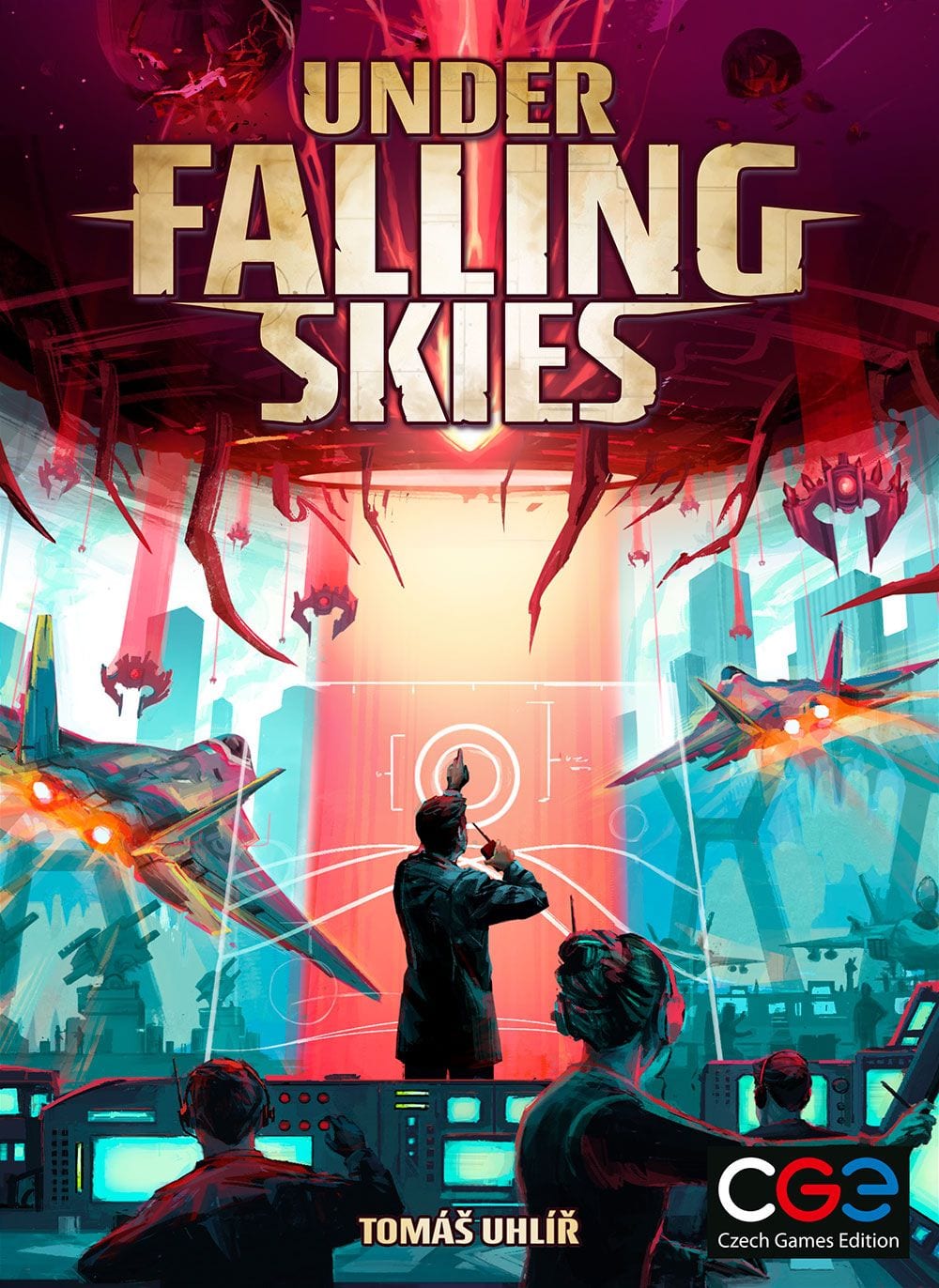 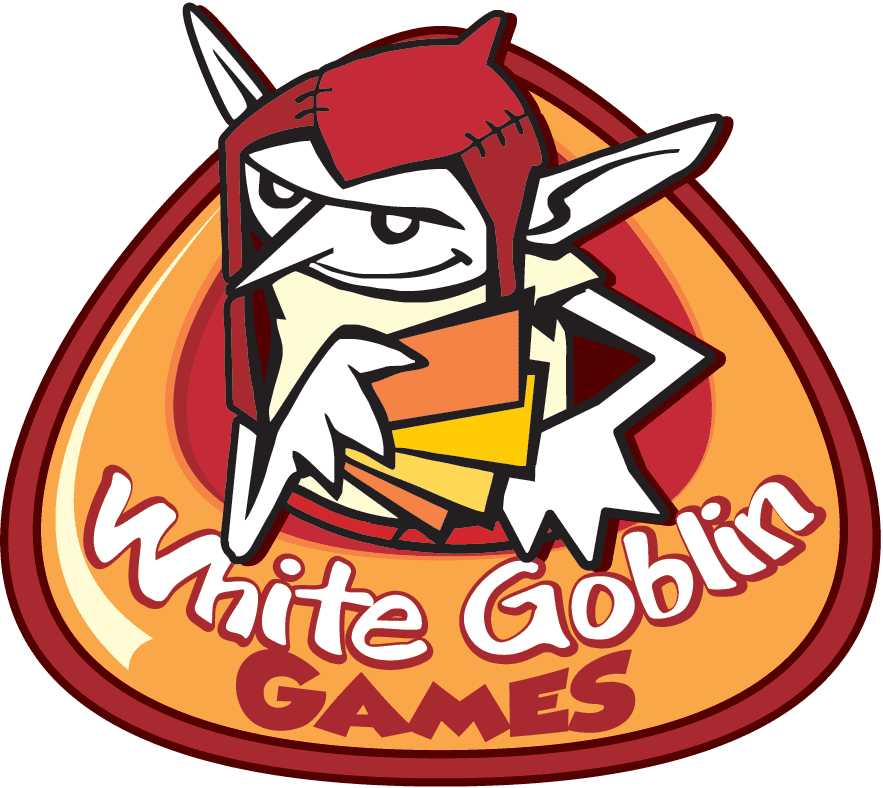 Under Falling Skies is a solo game alien assault game. The Earth is doomed as deadly alien dropships come down from the skies, and a single player is the last line of defense. The goal of the game is for the player to shoot down the enemy ships and expand their underground base of operations. They also can research new technology by rolling dice and assigning them via a dice placement mechanic. The alien mothership descends closer to the base each round. Can you complete your mission before your base is destroyed?

Under Falling Skies has variable difficulty settings to increase replayability. While designed primarily for solo play, multiple people could work together to fend off the alien invasion by consulting with each other on every dice placement. 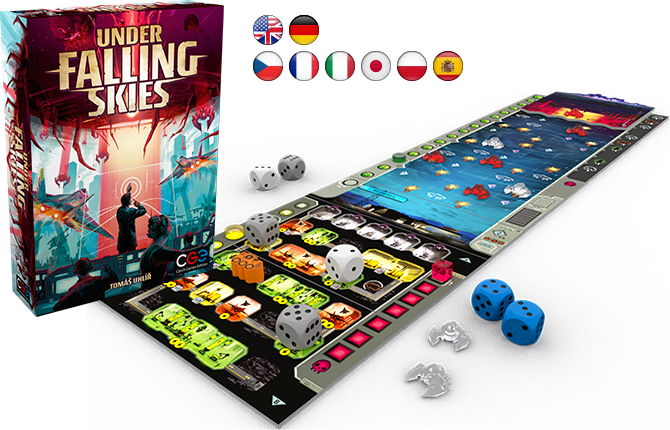